What shoes do clubs allow? Club dress codes are all over the place… and they change so much that it’s impossible to keep up… However… there are a few general rules of thumb on sneakers that you should follow if you want to avoid showing up at a club with the wrong footwear.

Bouncers have the final say on what shoes are allowed in their club… That’s why your best bet is to call ahead and ask… “What shoes do you allow?”

Find out about the dress code before you go.

You’d be surprised how many people show up at a club pulling up to find bouncers checking IDs and enforcing a strict dress code policy.

Sometimes these policies are enforced during certain nights of the week and not others; other times they apply to the entire venue… Before you leave the house… call or check online to see what the deal is for the night that you plan on going out.

What Shoes Do Clubs Allow?

The dress code for each club is different… with some clubs allowing sneakers and others not… Typically… all types of formal shoes are accepted.

As such… men should stick to dress shoes and loafers… and women should wear platforms… stilettos… or pumps.
Work boots… sandals… and athletic workout shoes are typically not allowed inside a club… Some clubs will accept sneakers… but this depends on the brand… Yeezys are often allowed… whereas Jordans are not.

Clubs very rarely allow guests to wear shoes such as slippers… Crocs… and toe shoes… largely due to safety issues.

Are Sneakers Allowed in Clubs?

Clubs… especially in the U.S…. are notoriously strict when it comes to dressing codes… Those that allow sneakers often have dress codes that ban them during peak hours.

Whether sneakers are appropriate for the club is completely dependent on the club’s dress code… A lot of clubs have a higher standard of dress and sneakers go against their dress code… but with sneakers like Vans and Converse becoming popular additions to classy clothing… the dress codes are starting to be relaxed a bit in some clubs.

Other clubs won’t have a set dress code… but they will be looking for patrons that are well dressed and put together… If you want to wear sneakers to the club… make sure your whole outfit looks sharp.

Can I Wear Jordans to a Club?

Wearing Jordans to a club is commonly discouraged by bouncers… even if they are accepted elsewhere… If your sneakers are good enough for a casual night out or cruising around campus… then they’ll probably work fine for a club… But if you’re planning on wearing Jordans out at night… it’s best to check with your venue before arriving. 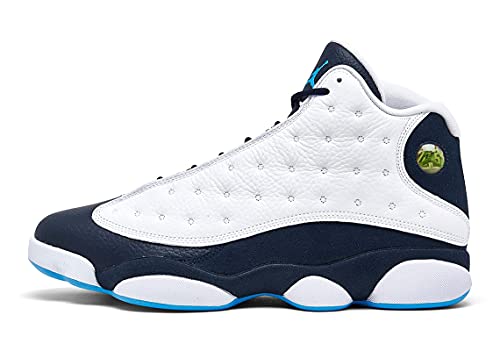 If you are going to a dance club you may not want to wear Jordans anyway just because there’s a pretty good chance someone might step on them and scuff them up.

Can You Wear Vans to Clubs?

Most of the time… yes… Different clubs have different rules… and some may allow Vans while others don’t… There’s no universal rule about Vans that applies to all clubs around the world. 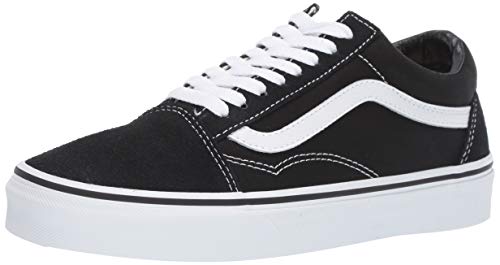 Ultimately… most clubs don’t have strict rules about shoes… but the right shoes can make you look more presentable.

Can You Wear Yeezys to Club?

Most clubs have some sort of general sense of what type of clothing you should wear in order to get in… but they rarely have any very specific rules against specific types of shoes… including Yeezys… Some clubs may allow them… while others may not. 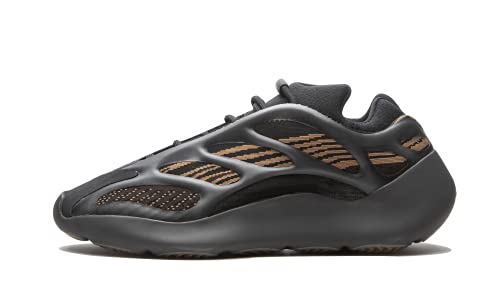 Looking Respectable is the Most Important Thing

A club bouncer will usually let you in or keep you out depending on how you look… If you look presentable enough with your Yeezys on… they’ll probably let you in… If your whole look is questionable… they may be more likely to reject you.

Can You Wear Converse to Clubs?

Yes… you can wear Converse to the clubs… While most high-end nightclubs have strict dress codes that often eliminate sneakers… Converse is usually the exception as long as they are clean… look nice… and the outfit you are wearing is up to code. 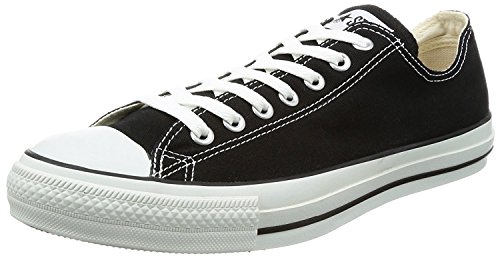 If you feel more comfortable wearing converse shoes while dancing the night away… go for it… Most clubs won’t think twice about letting someone wearing a pair of converse walk through the doors as long as they are looking good and paying the entrance fee; however… some upscale “exclusive” spots might end up turning you away.

Can You Wear Sandals to a Nightclub?

If you want to dress up for the nightclub… you may consider sandals for some reason… Can you wear them? Well… it depends… Some clubs may have strict rules on the type of apparel that must be worn to enter… and if they say no sandals… then you cannot wear sandals. 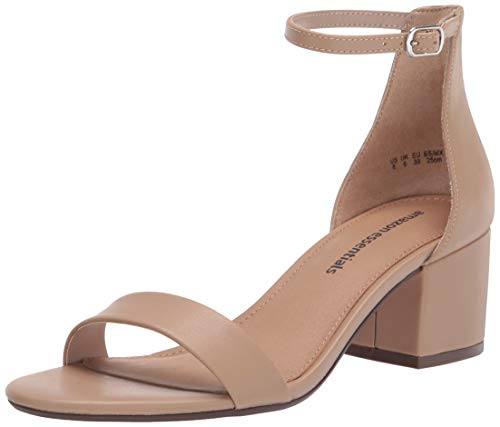 What About When There Are No Rules?

If a club has no rules against sandals… then you can wear them… but that doesn’t mean you should… especially if you plan to dance… Nightclubs get a lot of foot traffic… and there’s a pretty high chance someone could step on your toes… which will hurt more if you are wearing sandals… You also never know how clean those floors really are!

What Shoes Do Guys Wear to Clubs?

Guys usually wear boots… dress shoes… or sneakers to clubs… It all depends on what fashion statement you are trying to make and what matches your attire… Some guys like to go casual with jeans and boots while others prefer to dress it up a bit with nice slacks and a pair of dress shoes.

Some popular club footwear for guys includes shoes such as brogues… chukkas… dress sneakers… Chelsea boots… loafers… and Oxfords… All of these shoes are nice enough to fit with club footwear requirements but can also provide comfort and style.

In summary… many clubs enforce strict dress codes… so make sure you adhere to their standards before you head out the door… You can always call the establishment ahead of time or check its website for guidelines… and don’t be afraid to turn around and leave if you’re not allowed in.

Please note that some clubs may be lax about dress codes after a certain time or if you’re with a group of people who aren’t dressed up (for example… a group of guys in jeans and T-shirts might be able to get into the club even if they aren’t wearing collared shirts).

There’s no need to go overboard on clothing; just make sure you’re dressed comfortably enough for dancing and don’t look sloppy or like you’re trying too hard… Of course… this varies from place to place; some clubs prefer a more trendy or upscale look… while others are laid back and casual.

You may also be interested in… Can You Wear Timberlands To A Nightclub? and Can New Balance Shoes Be Washed?